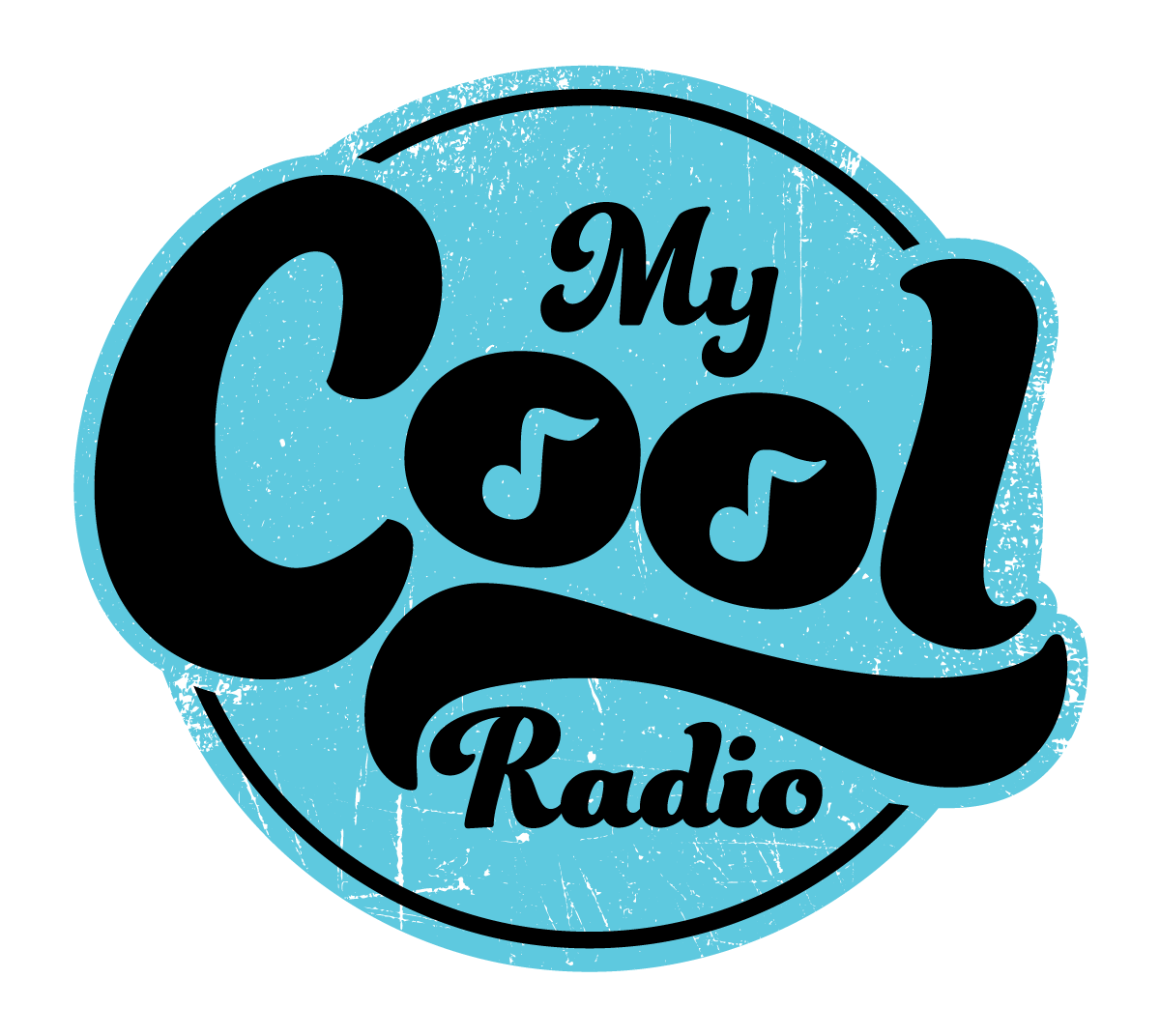 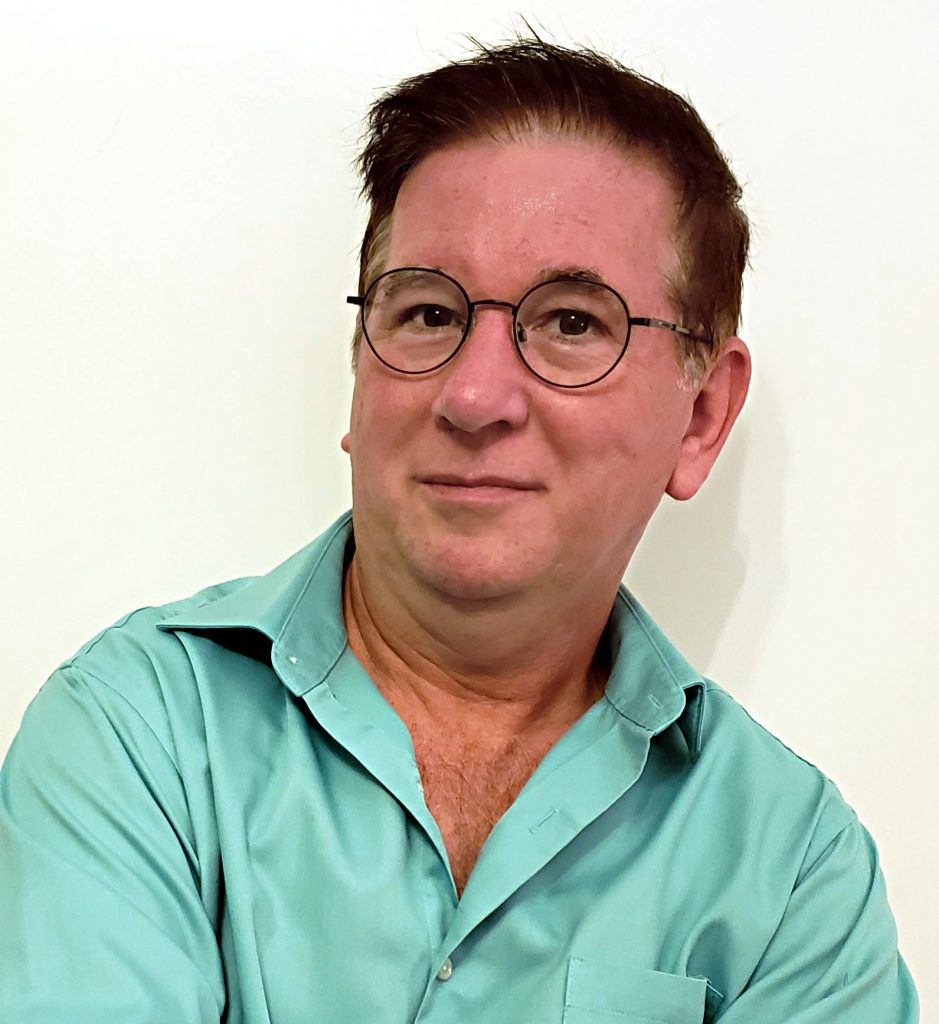 Lee Richey has been behind a microphone for over 35 years.  Bitten by the “bug” doing college radio, he has gone on to spin music in almost every format but his love is for oldies and classic hits!

Richey has been awarded the prestigious New York State Broadcasters award, and twice, has won National awards for best “Music Director” at the New Music Weekly awards in Hollywood.

Besides the music, his show has featured famous guests, such as Willie Nelson, Kevin Costner, Kiefer Sutherland, and so many more.  He is proud to have become friends with so many past guests, such as Marie Osmond, Amy Grant, Gary Lewis and others.

Lee lives in New York with his wife and his 2 grown children nearby. 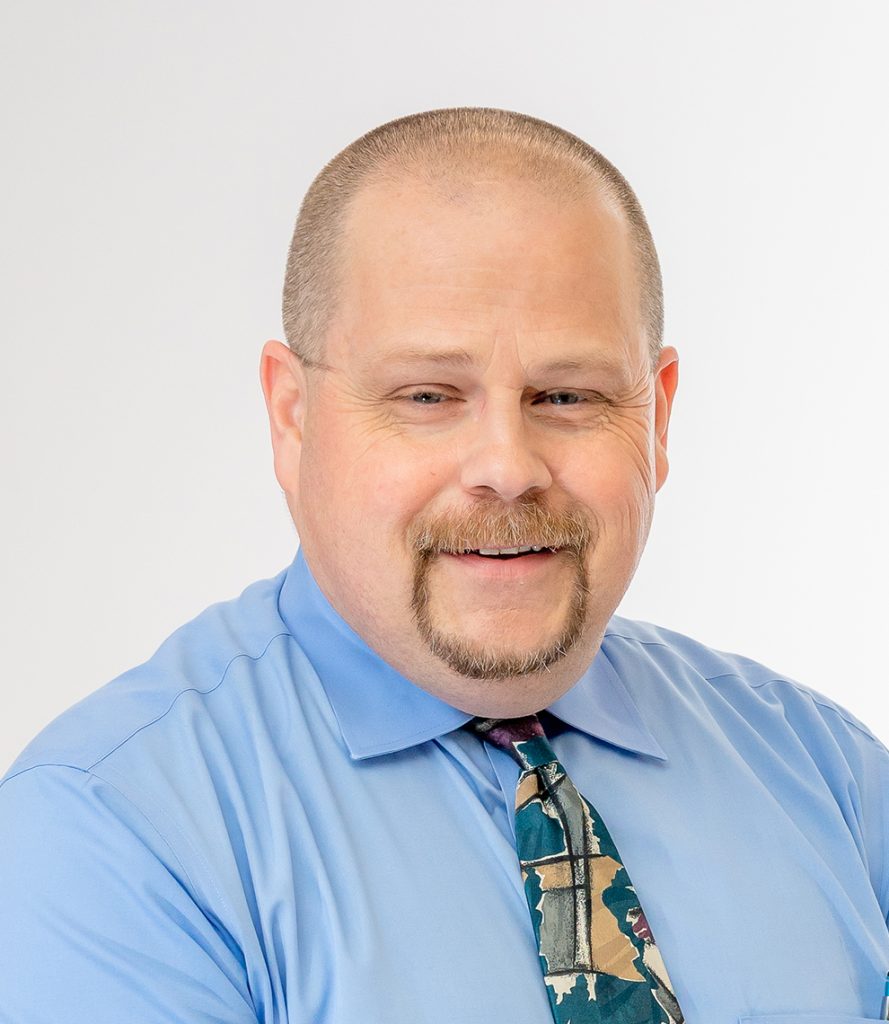